The Root of the Roof

The definition of a roof. “A roof is part of a building envelope, both the covering on the uppermost part of a building or shelter which provides protection from animals and weather, notably rain, but also heat, wind and sunlight; and the framing or structure which supports the covering.” Hardly a love sonnet, but the lowly roof has allowed humans to survive the unpredictable for millennia. The unsung hero of the home, the roof is the keystone of our daily lives. 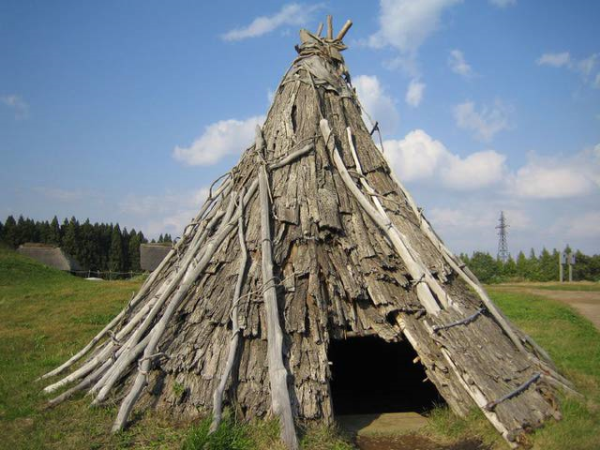 Thousands of years of trial and error have created the evolution of the roof. Humans looking to escape the elements have used every material in their grasp to try and improve their circumstances. Leaves, bark, branches and thatch have managed to keep dwellings habitable but, not ideal. We are fortunate that technology had brought roofing into a new age…no more thatch and leaves.

After the industrial revolution materials could now be combined to create a truly durable roof. The asphalt shingle not only are less likely to leak it also helped homes of the early 1900’s to avoid house fires as most homes heated their interiors with wood and coal.

The life expectancy of some roofing materials has increased up to 50 years by manufacturers such as Certainteed and GAF. Quality contractors using exceptional products will always recommend stripping the old roofing material to inspect the state of the decking. Local building codes may allow for roofs to have more than one layer…but it’s not the best way to treat your roof. Sheathing needs to be inspected prior to a new roof, ensuring its longevity. New shingles are great but rot spots, popped nails and improperly flashed areas can negate your investment and cause trouble within a few years, or one bad storm. Another concern with this practice is that the weight of the extra material could exceed the load capacity of the roof structure and cause collapse.

Because the purpose of a roof is to protect people and their possessions from the elements. The insulating properties of a roof are a consideration and the choice of roofing material. The majority of dwellings have a ceiling installed under the structural members of the roof. The purpose of a ceiling is to insulate against heat and cold, noise, dirt and often from the droppings and lice of birds who frequently choose roofs as nesting places.

Poorly insulated and ventilated roofing can suffer from problems such as the formation of ice dams around the overhanging eaves in cold weather, causing water from melted snow on upper parts of the roof to penetrate the roofing material. Ice dams occur when heat escapes through the uppermost part of the roof, and the snow at those points melts, refreezing as it drips along the shingles, and collecting in the form of ice at the lower points. This can result in structural damage from stress, including the destruction of gutter and drainage systems.

The primary job of most roofs is to keep out water. The large area of a roof repels a lot of water, which must be directed in some suitable way, so that it does not cause damage. The water repelled by the roof during a rainstorm is potentially damaging to the building that the roof protects. If it runs down the walls, it may seep into the foundation If it lies around the foundations it may cause seepage to the interior, causing damp or dry rot. For this reason most buildings have a system in place to protect the walls of a building from most of the roof water. Most roofs have systems of valleys, gutters, waterspouts, and drainpipes to remove the water away from the building. Gutters can make a significant difference to the long term condition of your home.

5 Signs your Roof Needs Attention - Winter is Just Around the Corner!

Your Roof - Time to Strip

Parts of a Roof

Getting leaks? Cupped shingles? A remarkable crop of plants growing up there? Time for a new roof. It might help if you have ...
Start Reading